The Most Expensive Cigar Supplies

The most expensive cigar supplies on the planet

So, the Cigar World team decided to scour the interwebs, do countless hours of virtual window shopping, and put together a jaw dropping list of the most expensive cigar supplies on the planet.

You got that right. A hopes and dreams blog for all of us. Admire, then move on.

Unless you make Musk type of money. Then, you can buy whatever you want. 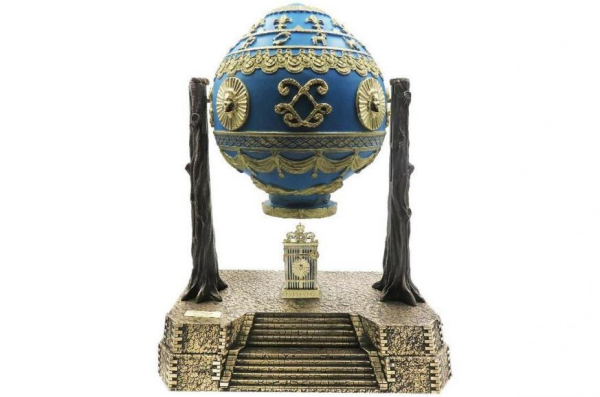 That’s not a typo folks, it’s a lighter that’s almost the median cost of a home in the United States. Renowned S. T. Dupont partnered with Paris-based firm 2 Saints to create a replica of the Montgolfière balloon, the first hot air balloon to take flight. We’ve read it took around 3,000 hours to create the first version of the Montgolfière by S. T. Dupont, which was numbered 1 of 1 and priced at $326,000. Sometime later, S. T. Dupont created an additional 8 versions where the lighter isn’t cast from solid gold. They’re a mere bargain at $195K and some change. But, at that point, who’s counting 5gs.

The Burj Al Arab Hotel in Dubai is among one of the most luxurious, prestigious hotels on the planet. A one night stay will run you at least four figures. Well, they’ve recently released an exclusive ashtray for the cost of $7,250. The ashtray itself is made of borosilicate glass and it’s inset with three fine diamonds. Each, a 0.15-karat diamond in G color with VVS 1 purity. 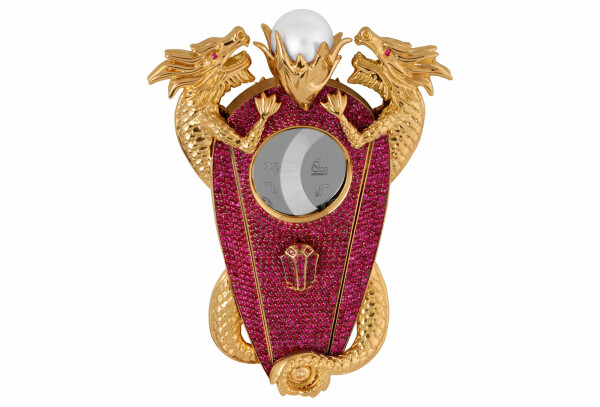 This eye-popping cigar cutter was designed by famed jeweler Jacob & Co. in an attempt to produce a series of high-end, customized cigar accessories. This one of one cutter was made entirely of 18K gold and weighs nearly half a pound. There are around 1,900 red rubies inset on the front and back, and a pearl at the head. The design is inspired by the Chinese legend of dragons chasing a flaming pearl.

What’s your favorite from the list? Let us know in the comments!

Want to score swag from Macanudo? Here's your chance. Enter for a chance to win a Macanudo cigar cutter and lighter during the month of May on Cigar World.